David Dahmen received a M.Sc. degree in physics in 2012 from RWTH Aachen University, Germany, working on effective field theories in high-energy physics. Since 2012 he is a doctoral researcher at the Juelich Research Centre in Germany working in the field of computational neurophysics and on theory of multi-scale neuronal networks. David's research comprises modeling, mathematical analysis and simulation of recurrent neuronal networks with special focus on development and knowledge transfer of mathematical methods and simulation concepts. His main interests are field-theoretic methods for random neural networks, correlation dynamics in recurrent networks, and modeling of the Local Field Potential. 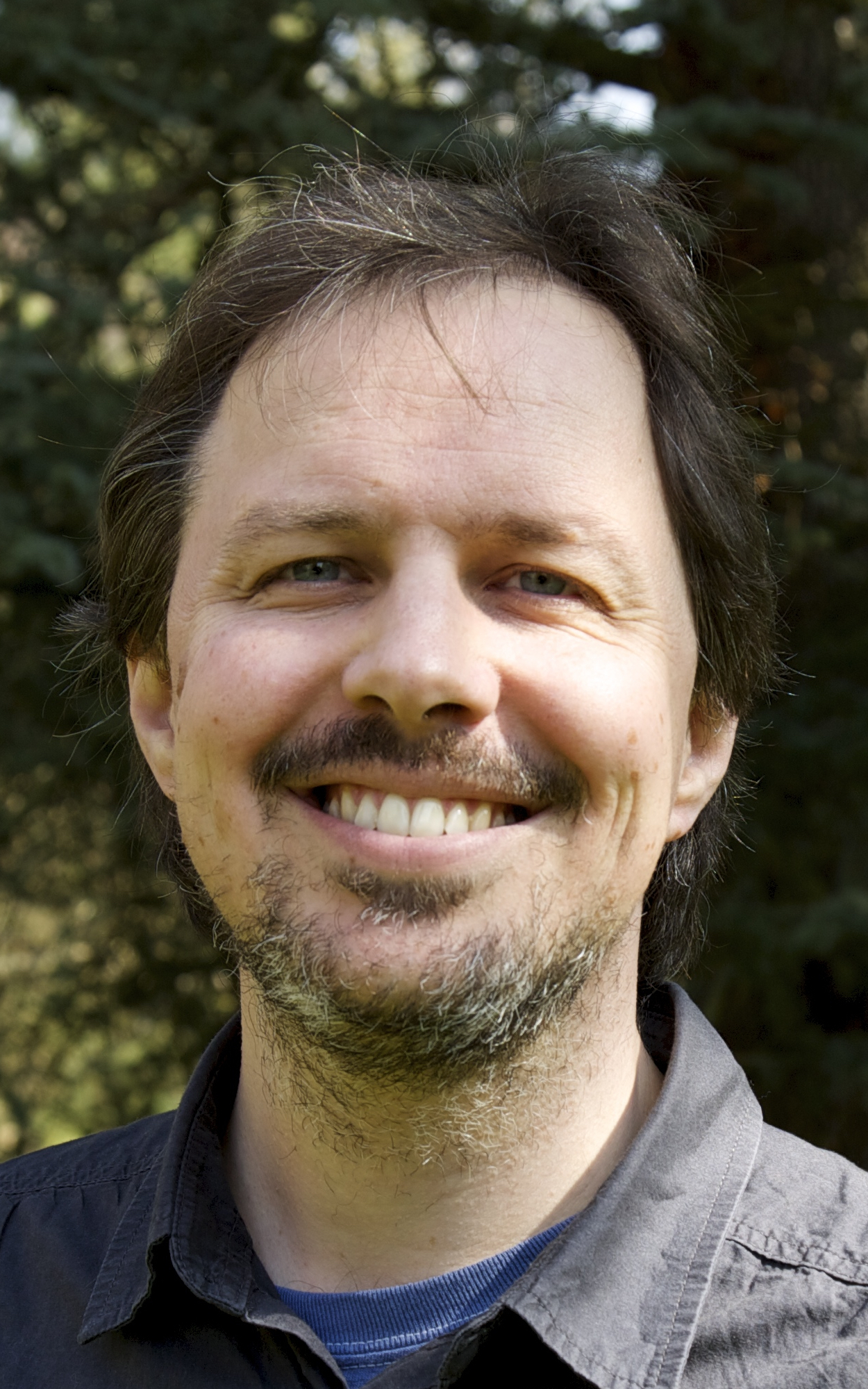 Andrew P. Davison is a senior research scientist in the Unité de Neurosciences, Information and Complexité of the Centre National de la Recherche Scientifique, France, where he leads the Neuroinformatics group. His research interests focus on biologically detailed modeling of neuronal networks (particularly the mammalian visual system), and developing tools to improve the reliability, reproducibility, and efficiency of biologically realistic simulation. Davison has a PhD in computational neuroscience from the University of Cambridge. 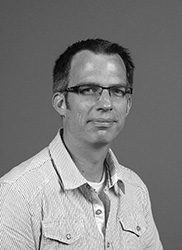 Andreas Grübl received a Ph.D. in Physics from Heidelberg University, Germany in 2007. He is now leader of the Electronics department of the Kirchhoff Institute for Physics at Heidelberg University and a senior researcher at the Elctronic Vision(s) research group of Karlheinz Meier. There he gained 9 years of post-doctoral experience in designing and building complex microelectronics systems for brain-inspired information processing. His research focus is on new methods for the implementation of large mixed-signal SoCs (system on a chip) with the main focus on wafer-scale integration of hardware neural networks. 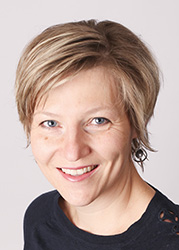 Dr Mateja Jamnik is currently a University Senior Lecturer at the University of Cambridge Computer Laboratory having previously held an EPSRC Advanced Research Fellowship. Her research focusses on how people solve problems using informal techniques like diagrams, and she then computationally models this type of reasoning on computers to enable machines to reason in a similar way to humans. She is essentially trying to humanise computer thinking. Her PhD work at the University of Edinburgh focussed on particular forms of mathematical reasoning and was published by Stanford University's CSLI Press. At the start of the millenium, Mateja was one of the founders of a new interdisciplinary research area and conference series "Diagrams" on the theory and application of diagrams. She has served on the EPSRC Peer Review College, and is currently serving on the CPHC/BCS Distinguished Dissertation committee and the BCS Academy group for Women in Computing Research. Mateja is passionate about bringing science closer to the general public and engages frequently in public science events. She is an active supporter of women scientists and in 2003 founded a national network, women@CL, for women in computing research. 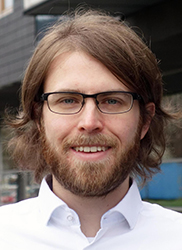 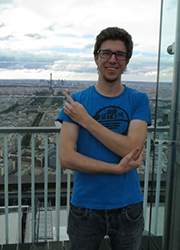 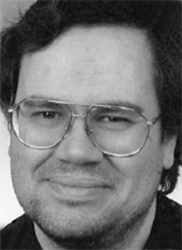 David Lester (course director) began his career working for the control engineering part of the local aerospace industry: Hawker Siddeley Dynamics Engineering in Hateld. On the same aireld, the rst civil jet airliner had been contructed in 1947, and throughout the 1960s the same company had been developing the rocket engines for what is now the ESA's Arianne rockets. Amongst other things, his job involved helping with the design of the automatic gearbox controller on an aireld crash tender. This was originally designed for the Chieftain Tank. After studying mathematics at Oxford he did an MSc in Computer Science at UCL London with Simon Peyton Jones, followed by a (sort of) return to mathematics at the Tony Hoare's Programming Research Group in Oxford where he studied for a DPhil under rst Phil Wadler and then Richard Bird. He was then recruited to GEC Hirst Resaerch Center to work on parallel functional languages on one of the rst European Research Projects, ESPRIT 415.  In 1990, at the completion of ESPRIT 415, David accepted a job at The University of Manchester as a lecturer. During his tenure, he has made contributions to the areas of Formal Semantics of Programming Languages, Compiler Correctness, Functional Programming, Distributed Computing, Computer Arithmetic, and the use of Interactive Theorem Proving for Formal Mathematics in conjunction with NASA and Stanford SRI.  More recently, he has been working with Steve Furber on SpiNNaker, which has now joined the Human Brain Project. Davids role in this project is to ensure that the software support for the SpiNNaker machine (known as NM-MC-1 within HBP) is robust and properly engineered. In a sense this is a return to the role he had at GEC twenty years ago. He'd forgotten that Software Engineering can be so much fun. He has also started dabbing in hardware for the transcendental functions. 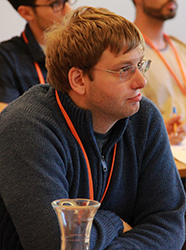 Alan Barry Stokes has worked for the SpiNNaker project for approx. the last 4 years in the role of a Research Software Engineer. His background is in sensor network query processing and Artificial Intelligence. During his time in SpiNNaker, he has developed the software stack that interacts with the SpiNNaker hardware and empowers users to write neural applications within the PyNN language, whilst also supporting the interaction of robots with the SpiNNaker hardware and software. He is mainly interested in the SpiNNaker platform as a massive parallel super computer, and the software therefore empowers such users as well as the neuromorphic field.