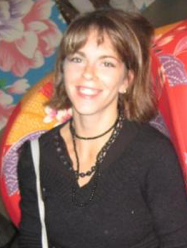 She is now using a multi-level optical approach to study how robot-assisted rehabilitation promotes restoring of motor performances by cortical rewiring. Indeed, by combining meso-scale optical imaging on GCaMP6 awake mice, two-photon in vivo microscopy, optogenetics and behavioural analysis, they aim at unravelling the basic mechanism of cortical remapping due to learning, how this is affected by injury, and how robotic rehabilitation might promote the recovery of the motor function by reshaping of the circuitry from the macro to the micro scale. This study will be used within the framework of HBP as a pilot to test the simulation platforms and build theoretical models of brain functionality and plasticity. 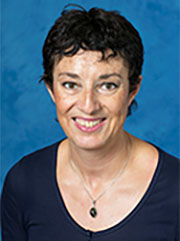 Dr. Christine Aicardi is a research associate in the Human Brain Project Foresight Laboratory (HBP Subproject 12 ‘Ethics and Society'), in the Department of Global Health and Social Medicine at King's College London. Ms Aicardi worked for many years in the Information and Communication Technologies industry before returning to higher education to pursue a MSc, then a PhD in Science and Technology Studies. Before joining the Human Brain Project, she was a Wellcome Library Research Fellow, working on a sociological history project focused on the neuroscientific part of the late Francis Crick's career.

Her long-standing research interests are the contemporary history of the sciences and technologies of brain and mind; the social studies of interdisciplinary practices and of scientific/intellectual movements; the co-development of ICTs, their usages and users; and increasingly, the politics of memory in science. 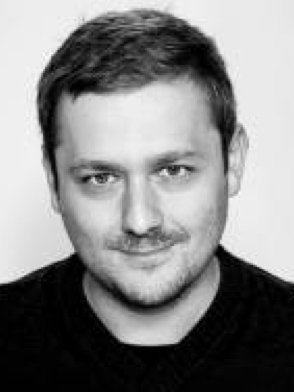 Dragi Kocev is a researcher at the Department of Knowledge Technologies, Jozef Stefan International Postgraduate School (JSI) in Ljubljana. He completed his PhD in 2011 at the JSI on the topic of learning ensemble models for predicting structured outputs. He was a visiting research fellow at the University of Bari, Italy in 2014/15. His research interests are in the field of data mining and include the study, development and application of data mining algorithms.

His current research is aimed towards further development of efficient methods for learning from data with structured outputs (e.g., predicting multiple targets, hierarchical multi-label classification…) and their applications in machine vision, life sciences and ecological modelling. He has participated in several national Slovenian projects, the EU-funded projects IQ and PHAGOSYS and is involved in the Human Brain Project. He is co-coordinator of the FP7 FET Open project MAESTRA. 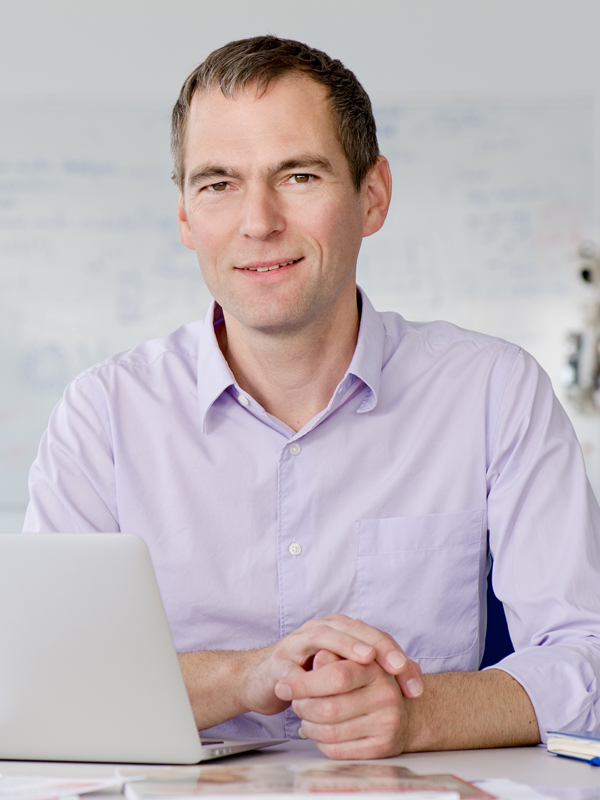 Dr. Florian Röhrbein is a senior lecturer at the research group "Robotics and Embedded Systems" in the Technical University of Munichs Informatics Department. He has international experience in various interdisciplinary projects on brain-inspired cognitive systems and is Chief Co-Editor for Frontiers in Neurorobotics. He received his Diploma and PhD from TU Munich, research stays  include the MacKay Institute of Communication and Neuroscience, the HONDA Research Institute Europe and the Albert Einstein College of Medicine, New York. In 2011, he received the venia legendi for computer science from the University of Bremen.

Since 2013, he is the managing director of the neurorobotics subproject of the Human Brain Project flagship. 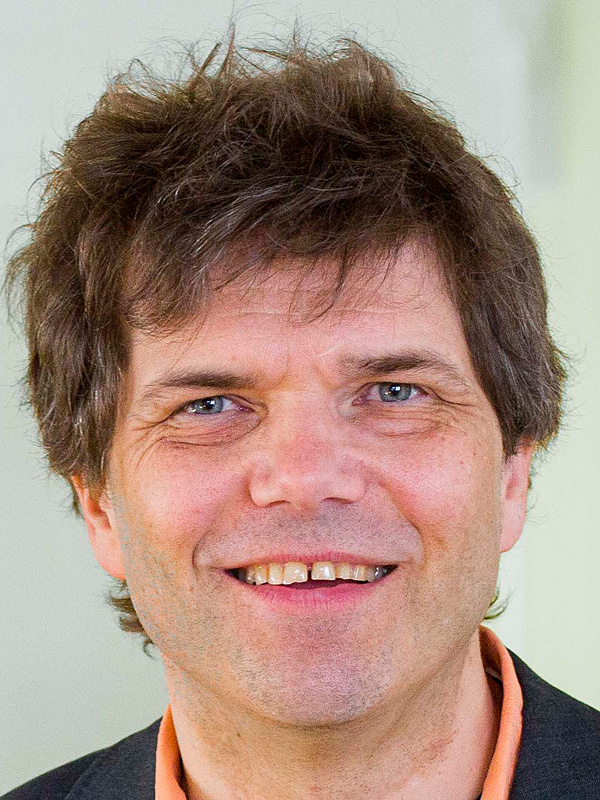 Einevoll received his master's degree in physics from the Norwegian University of Science and Technology in Trondheim in 1985 and his doctoral degree in theoretical physics from the same university in 1991. He is a co-leader of the Norwegian national node of the International Neuroinformatics Coordinating Society (INCF). Einevoll is active in popularising science and has, for example, written two popular physics books. 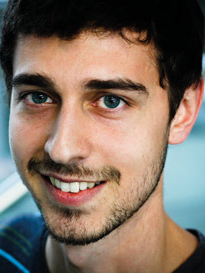 Kai Kummer, born and bred in Tyrol, first studied Psychology, and then Neuroscience in Innsbruck, Austria. Shaped by his initial studies on addiction, he is now working on the central mechanisms underlying neuropathic pain at the Division of Physiology, Medical University of Innsbruck. 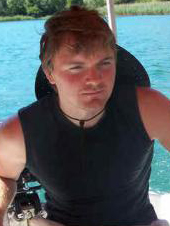 Mihai Petrovici started studying Physics at the University of Heidelberg in 2001. During his early undergraduate days, he worked on particle tracking for the ALICE experiment at CERN.

For his diploma thesis, he moved to solid state physics, where he studied glasses at low temperatures.