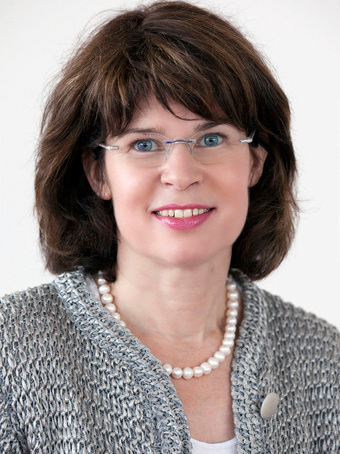 Katrin Amunts did postdoctoral work in the C. & O. Vogt Institute for Brain Research at Duesseldorf University, Germany. In 1999, she moved to the Research Centre Juelich and set up a new research unit for Brain Mapping. In 2004, she became professor for Structural-Functional Brain Mapping at RWTH Aachen University, and in 2008 a full professor at the Department of Psychiatry, Psychotherapy and Psychosomatics at the RWTH Aachen University as well as director of the Institut of Neuroscience and Medicine (INM-1) at the Research Centre Juelich. In 2013, she became a full professor for Brain Research at the Heinrich-Heine University Duesseldorf, director of the C. and O. Vogt Institute for Brain Research, Heinrich-Heine University Duesseldorf and director of the Institute of Neuroscience and Medicine (INM-1), Research Centre Juelich.
Since 2007 Katrin Amunts is a member of the editorial board of Brain Structure and Function. Since 2012 she is member of the German Ethics Council. She is the programme speaker for the programme "Decoding the Human Brain" of the Helmholtz Association, Germany. Since 2013 Katrin Amunts is leading the Subproject 2 "Strategic Human Brain Data" and a member of the Board of Directors of the European FET-Flagship "The Human Brain Project". 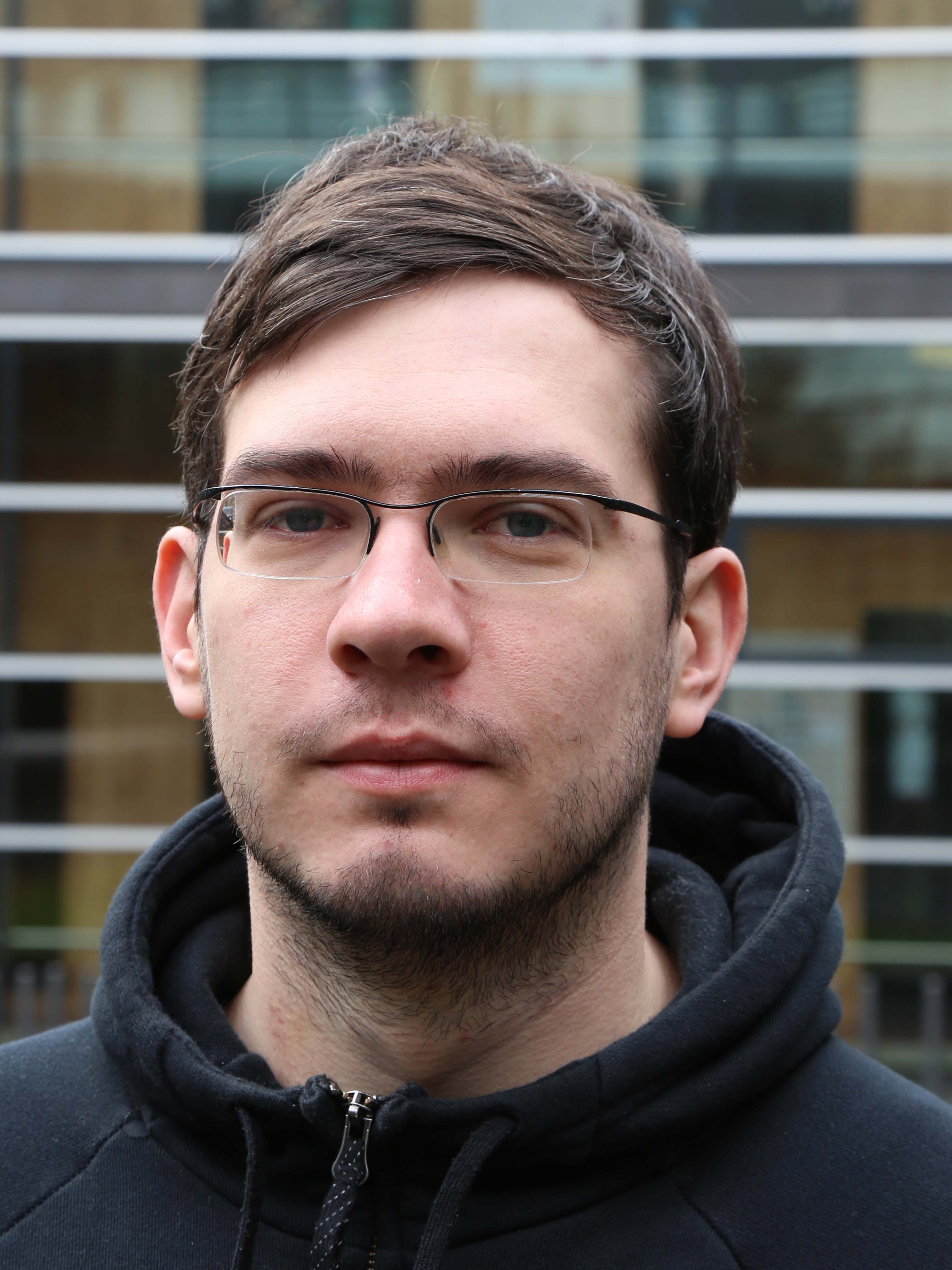 Vitali Karasenko has been involved with the Heidelberg Neuromorphic Hard-ware group since the earliest days of his academic career. He obtained his bachelor's (2011) and master's (2014) degree under the supervision of Prof. Karlheinz Meier and is currently doing his Ph.D. study also in Heidelberg.

Vitali is part of the design team for the current as well as future versions of the Heidelberg Neuromorphic Hardware system and specialises on communication infrastructures for them. 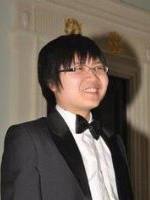 Yi Ming Lai obtained a B.A. in 2009 and a D.Phil. in 2012 from the University of Oxford. While his project was primarily on the stochastic synchronization of neuronal populations, they were also able to extend those techniques to ecology. He then did a short post-doc at the University of Strathclyde in marine modelling.

In 2014 he began his current position in the University of Leeds as part of the Human Brain Project, where he focuses on population density techniques. His research interests lie mainly in the area of stochastic processes, nonlinear dynamical systems, and mathematical & computational biology. 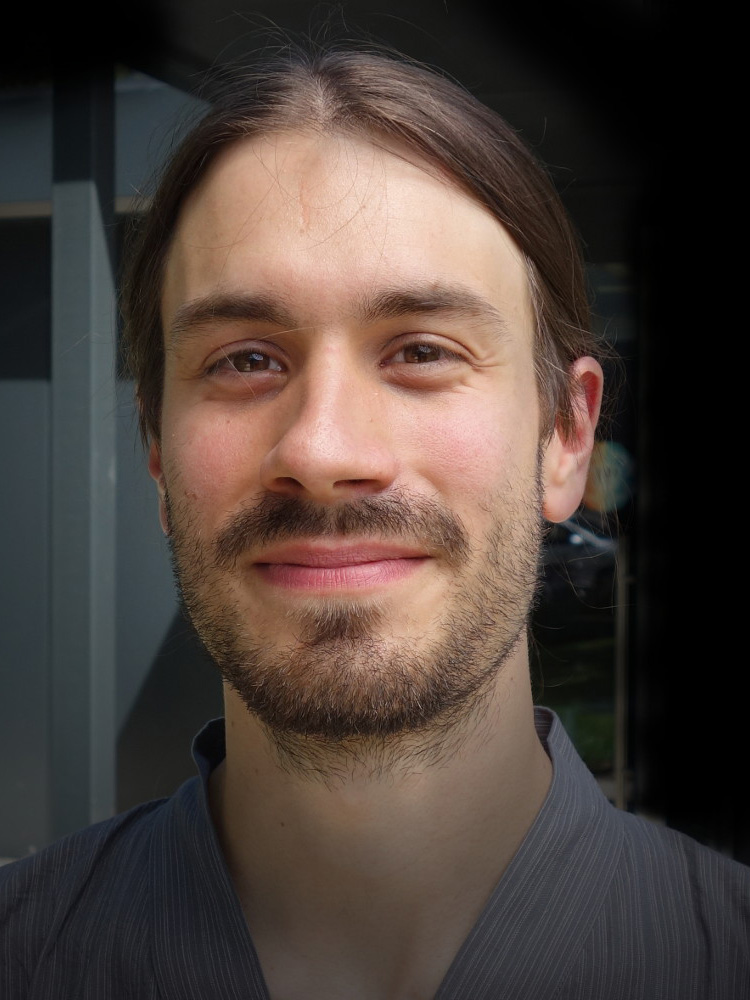 Eric Müller is a researcher working at the interface between computational neuroscience, computer science and electrical engineering at the Kirchhoff-Institute for Physics, Universität Heidelberg. His research interests concern large-scale and future computing. In particular, the interoperation of large-scale accelerated neuromorphic systems and conventional von-Neumann systems are his central research theme.

His current work focuses on the commissioning of the BrainScaleS neuromorphic system.  In particular, he leads the software development team which contributes to the transition of the large-scale neuromorphic installation from a lab-based system to a productive neuroscientific modeling platform. 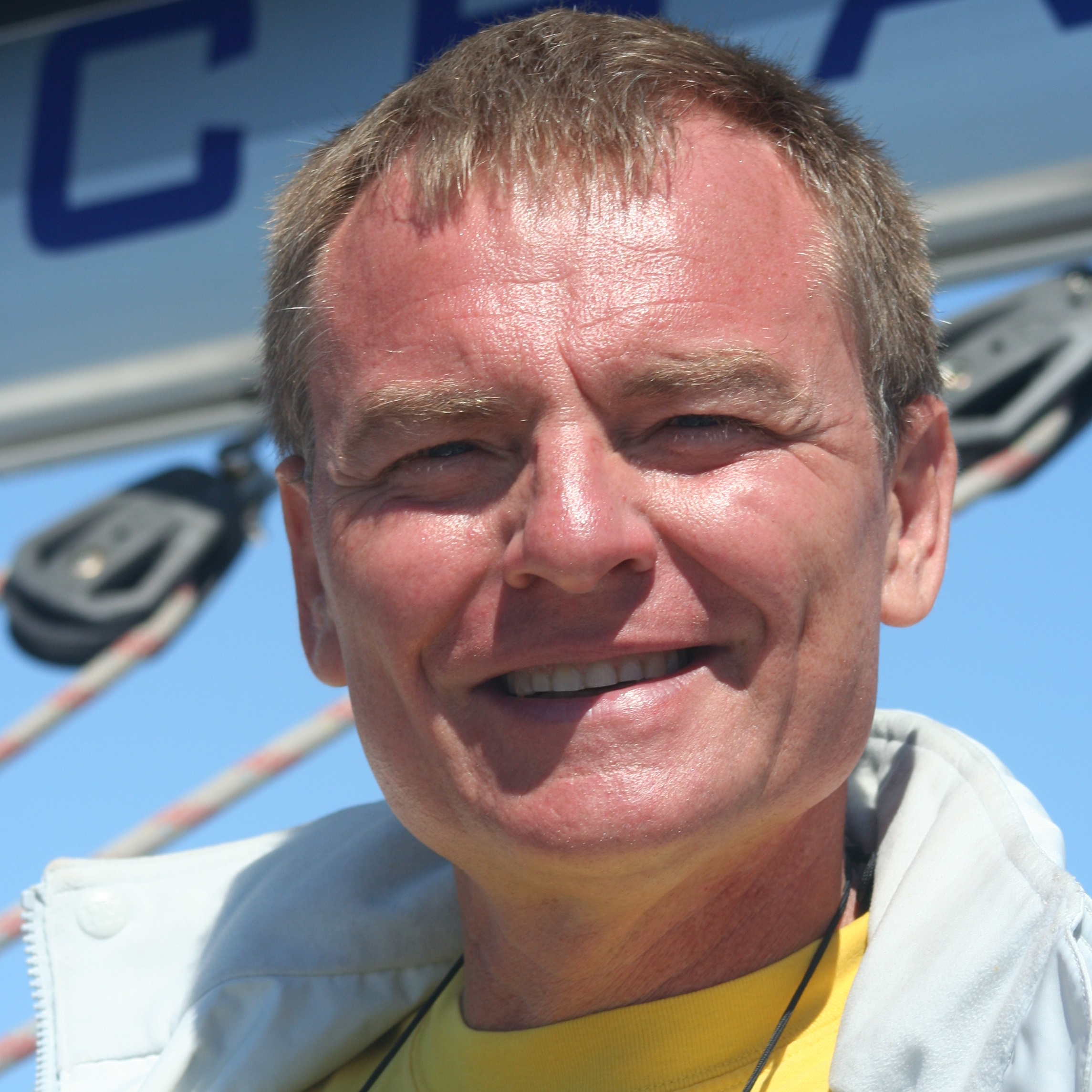 Pier Stanislao Paolucci is currently a researcher at the APE  parallel/distributed computing lab of INFN Roma and the coordinator of the WaveScalES experiment in the Human Brain Project WP3.2. Previously, Paolucci coordinated the FET European Projects EURETILE (2010-2015 - Brain Inspired Distributed Computing) and SHAPES (2006-2009 - Scalable Software Hardware Platforms). During 1998-2009, he served as Chief Technical Officer of the Roman design center of ATMEL, a leading semiconductor manufacturer, and guided the design of the Diopsis Multi-Processor Systems-on-Chip family. Since 1984, he participated to the researches of the INFN APE lab and co-designed parallel and distributed applications, hardware processors and system software. Paolucci received his MSc Physics from Università di Roma "la Sapienza", and is the inventor/co-inventor of international patents, hardware/software numerical algorithms and hardware/software co-design techniques. 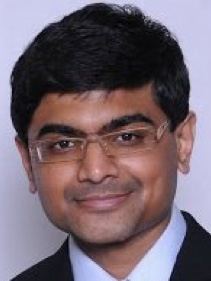 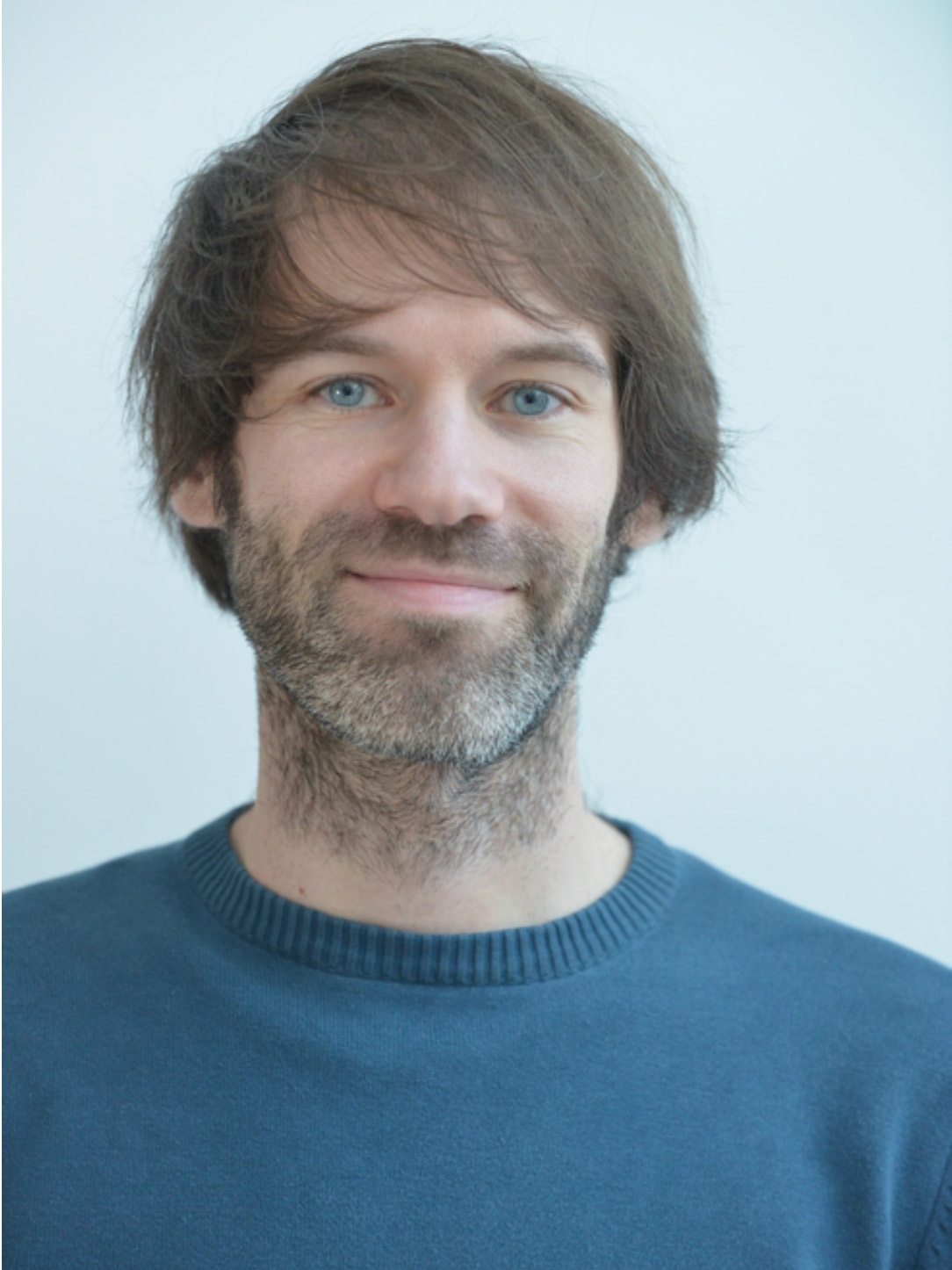 After completing his degree in Computer Science at the Technische Universität Berlin and the University of Sussex, Marcel Stimberg obtained a PhD in Computational Neuroscience under the supervision of Klaus Obermayer at the Technische Universität Berlin. Since then, he has been a postdoctoral researcher in the group of Romain Brette in Paris, first at École Normale Supérieure and then at the Insitut de la Vision. He works on neural models of sensory systems and plasticity, as well as on software tools for neural simulations. In particular, he is the lead developer of Brian 2, a neural simulator for spiking neural networks. 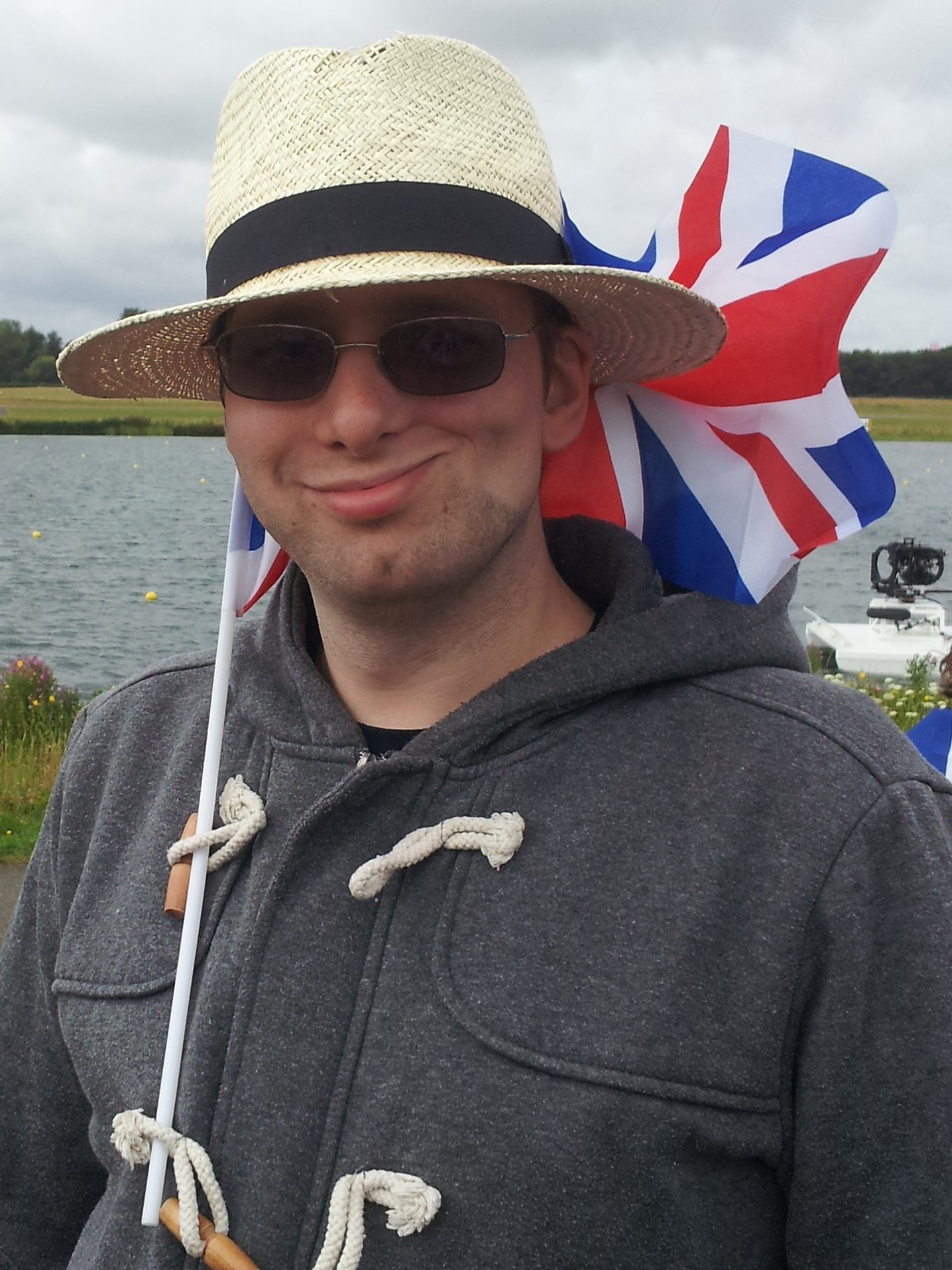 I'm Alan Stokes, a young scientist in the University of Manchester working on the SpiNNaker project. My background is in resilient smart sensors, information management and artificial intelligence. I am currently one of 2 research software engineers / Post docs who provide / support / service the SpiNNaker software stack (that allows applications such as PyNN based neural networks and general applications to run on the SpiNNaker platform) and supporting end users in using said platform.  My research aim is to utilise SpiNNaker for advancing general computing technology where suited. 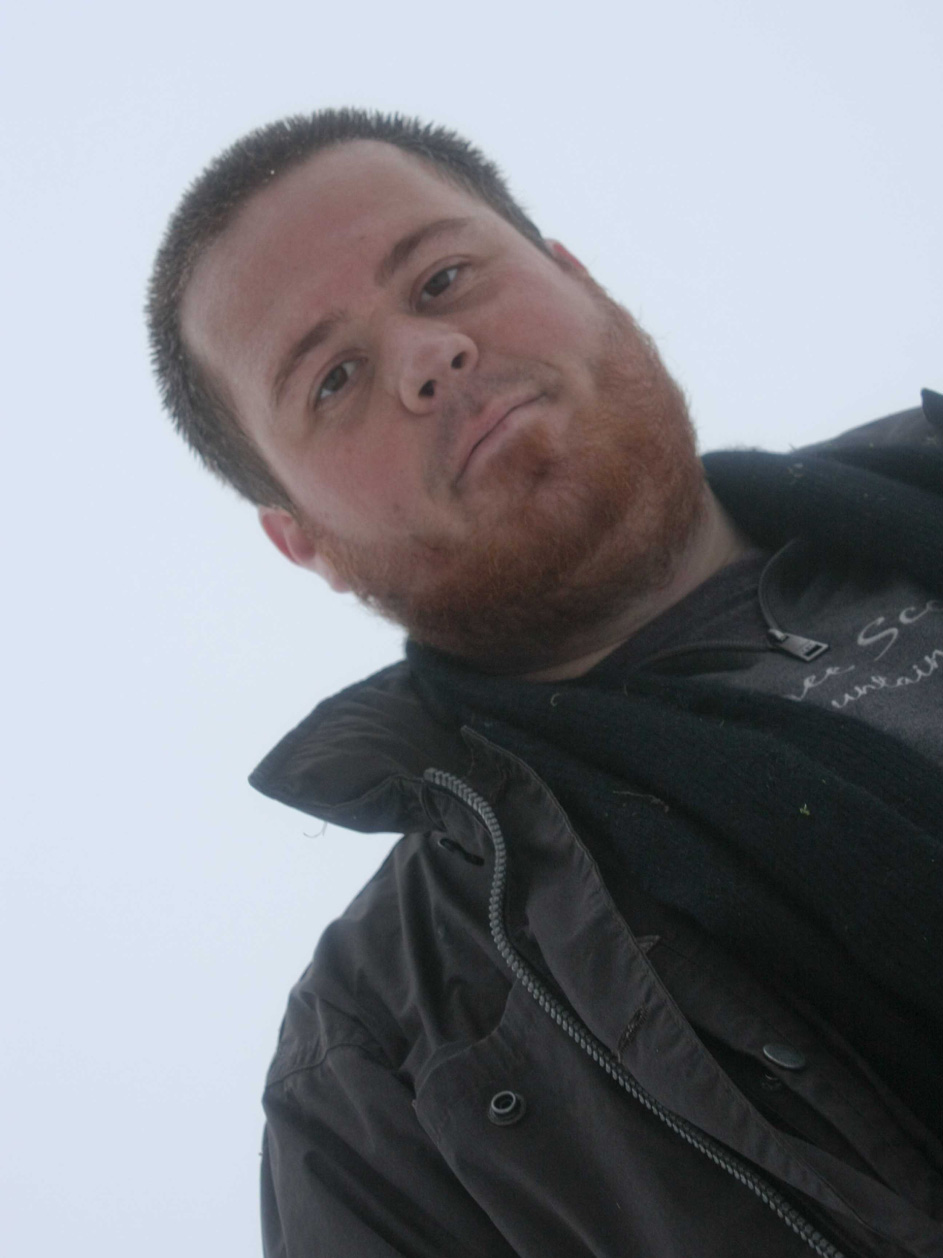 Werner Van Geit obtained his Masters degree in Informatics from the University of Ghent and worked in Computational Neuroscience at the University of Antwerp under the supervision of Prof. Erik De Schutter. He then relocated to the Okinawa Institute of Science and Technology in Japan for three and a half years where he developed a software tool to automate parameter searches of neuron models. His current research focuses on further improving the tools used by the Blue Brain Project for single cell neuron modelling. 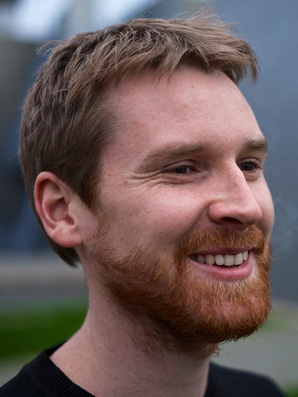 Currently, he is working as doctoral researcher in the IAS-6 at the Juelich Research Centre, Germany. His work focuses on models of neural plasticity and learning. 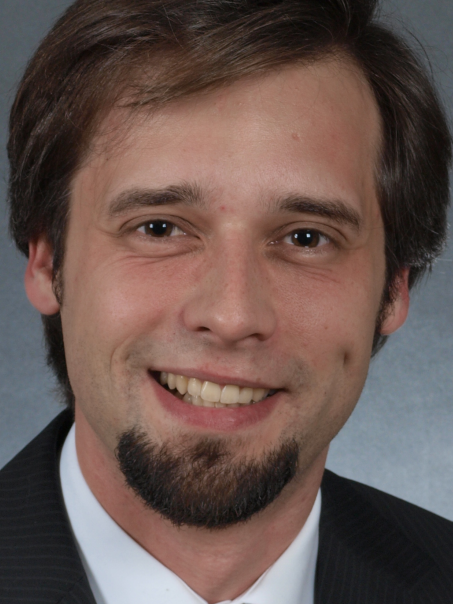 Benjamin Weyers is currently working in the EU flagship project 'The Human Brain Project' at the Virtual Reality and Immersive Visualization Group, RWTH Aachen University, Germany. Benjamin co-leads the work package on interactive visualization and analysis in SP7. He studied computer science at the University of Duisburg-Essen (2003-2008, Dipl. Inform.) and went on to obtain his doctoral degree with the Computer Graphics and Scientific Computing group at the University of Duisburg-Essen (2011, Dr.-Ing).

His research interests include human-computer interaction, formal modelling, information visualization and virtual reality. During his studies he has closely worked with scientists from various scientific areas, such as collaborative systems, ambient intelligence, scientific visualization and neuroscience.